What is bioregulatory medicine?

Bioregulatory medicine, previously termed homotoxicology, promotes healing at the cellular level instead of simply suppressing disease symptoms. The bioregulatory theory is based on the presumption that disease is caused by the accumulation of toxins (environmental, viral, bacterial, emotional, etc) trapped within the body tissues, this system releases the trapped toxins and gives them an avenue to drain from the body. In addition, it supports the bodies greater defense system and organs that are involved in the condition.

When an animal or person is faced with a toxin it naturally wants to eliminate it from the body. For example with a sinus infection, the body tries to remove the toxin in nasal discharge. Current western medicine tries to suppress the nasal discharge with an antihistamine. As the body’s first effort at toxin elimination is foiled it may then try to burn the bacteria up by developing a fever. This symptom is then suppressed with aspirin, for example. Eventually, the body stops trying to get rid of the infection and simply buries it within the interstitial tissues, known as the matrix. At this point, the body appears to be symptom-free and thus healthy. As the body becomes overloaded with these buried toxins, new and often more severe symptoms develop. Bioregulatory medicine aims to free the trapped toxins, this is called detoxification, and allow them to be eliminated or drained from the body permanently.

The medications simultaneously intervene in the body’s regulatory processes thus supporting the greater defense systems. This is called immunomodulation. Also, the medications can be tailored to support the functioning of the organ systems involved and directly improve cellular functions.

What happens during the treatment?

This healing technique uses biopuncture – the injection of sterile homeopathic medication into specific beneficial acupuncture points. Once a history of your pet’s medical past and current disease condition is passed, the doctor will choose homeopathic medications designed for his specific picture. Tiny amounts of these medications are then injected into the acupuncture points prescribed for your pet’s needs. Typically, follow up medications are dispensed for oral dosing at home. 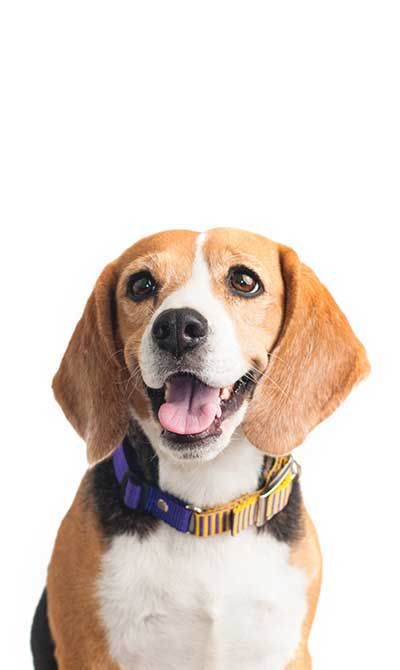 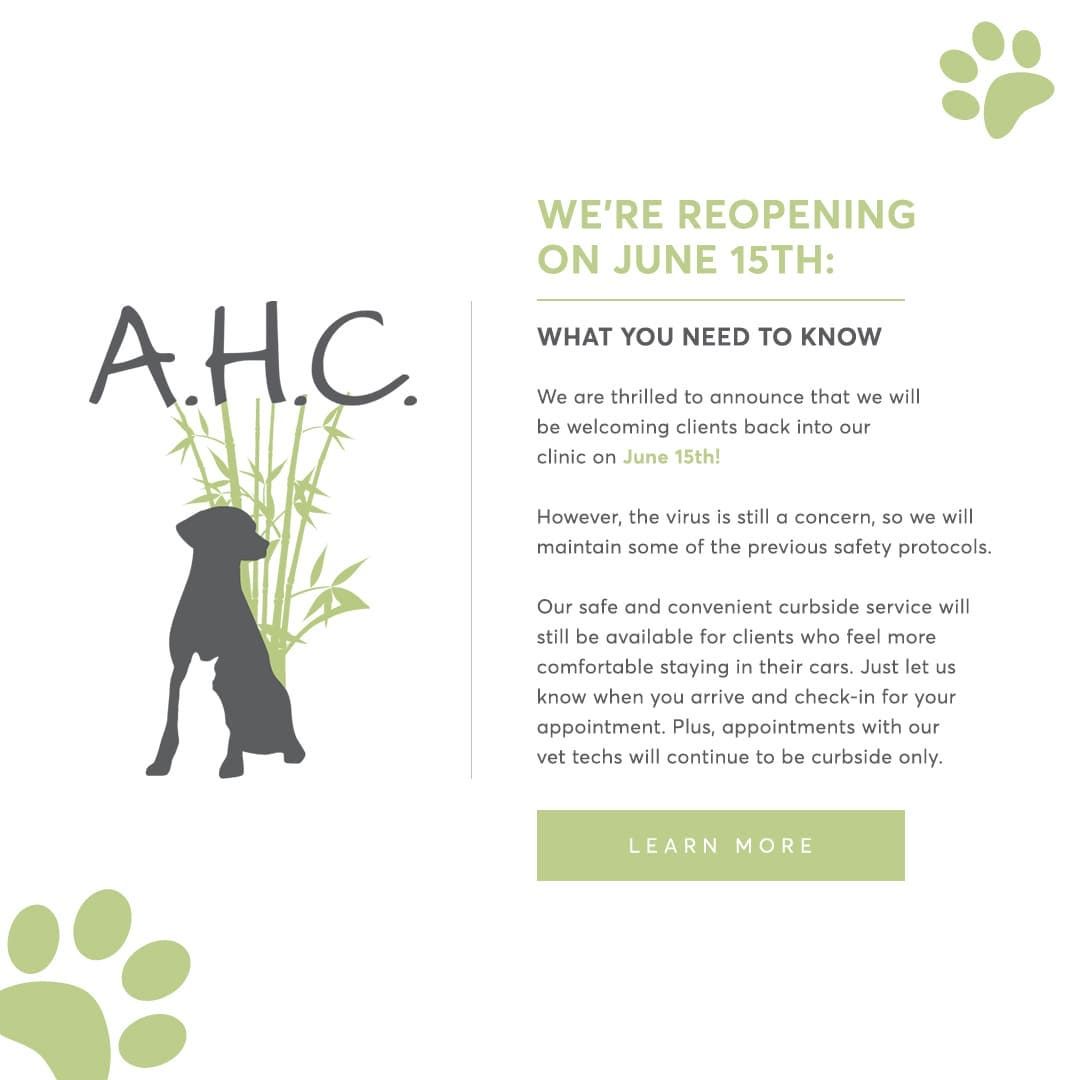