In a post on garlic toxicity I listed the known toxic food to pets, with avocados among them. But people often approach me, insistent that avocados are not toxic to companion animals. Clearly, there is much debate on this topic among both pet parents and veterinary professionals. So, let’s clear up the confusion and settle the debate once and for all: are avocados toxic to animals, or are they not?

Avocados are the fruit of Persea americana, an evergreen tree that can grow up to 65 feet tall. They are also known as alligator pears because of their leathery, dark green skin. Humans have enjoyed avocados for thousands of years; evidence of the oldest avocados was discovered in a Mexican cave dating back to 10,000 BC. Today, they are grown in a variety of tropical and subtropical climates. In the United States, most avocados are grown in California and Florida.

Despite their delicious green flesh (who doesn’t love chips with guacamole?), avocados once received a bad rap as a high fat food. Over the last several years, however, their reputation has been cleared and avocados have become known as one of the world’s healthiest foods. One reason is that avocados are high in monounsaturated fat, which is a “good fat” that may help lower cholesterol. They are also high in anti-inflammatory phytonutrients, antioxidants, fiber, B vitamins and many other essential nutrients, and they contain far more potassium than bananas.

But while humans can enjoy the great taste and health benefits of avocados without worry, the same does not hold true for all animals.

Persin – the toxic component of avocados

The leaves, bark, seeds, skin and pits of avocados contain a natural, oil-soluble fungicide called persin. Persin is not harmful to humans and is even being investigated as a treatment for breast cancer, as it has been shown in laboratory studies to cause apoptosis (programmed cell death) of breast cancer cells.

But what about persin’s effect on animals? Is it toxic, or isn’t it? The answer depends on the species of the animal.

Those of you whose canine and feline companions enjoy the occasional avocado indulgence can breathe a sigh of relief: persin does not adversely affect dogs or cats.

The primary danger of avocados to dogs and cats concerns the possibility of swallowing the large pit, which can cause a blockage or obstruction in the animal’s esophagus, stomach or intestinal tract. Be sure to exercise common sense and never let your dog or cat eat a whole avocado or the avocado pit.

But, persin is toxic to birds (e.g. canaries, parakeets, cockatiels and large parrots), rabbits, horses and ruminants (e.g.cattle, sheep, goats) and so no part of the avocado should be fed to these species.

Signs of persin poisoning in birds include:
• Inability to perch
• Difficulty breathing
• Fluid around the heart and lungs
• Liver and kidney failure
• Death

In ruminants, the first sign of persin toxicity is often sudden death.

And while avocados are not poisonous to dogs and cats, overconsumption can cause digestive issues such as vomiting and diarrhea, so exercise caution and limit the intake.

I hope this clears up the confusion and settles the debate about avocado toxicity. I also hope it serves as a good lesson: even foods that are considered healthy and nutritious for some species can be dangerous to others. 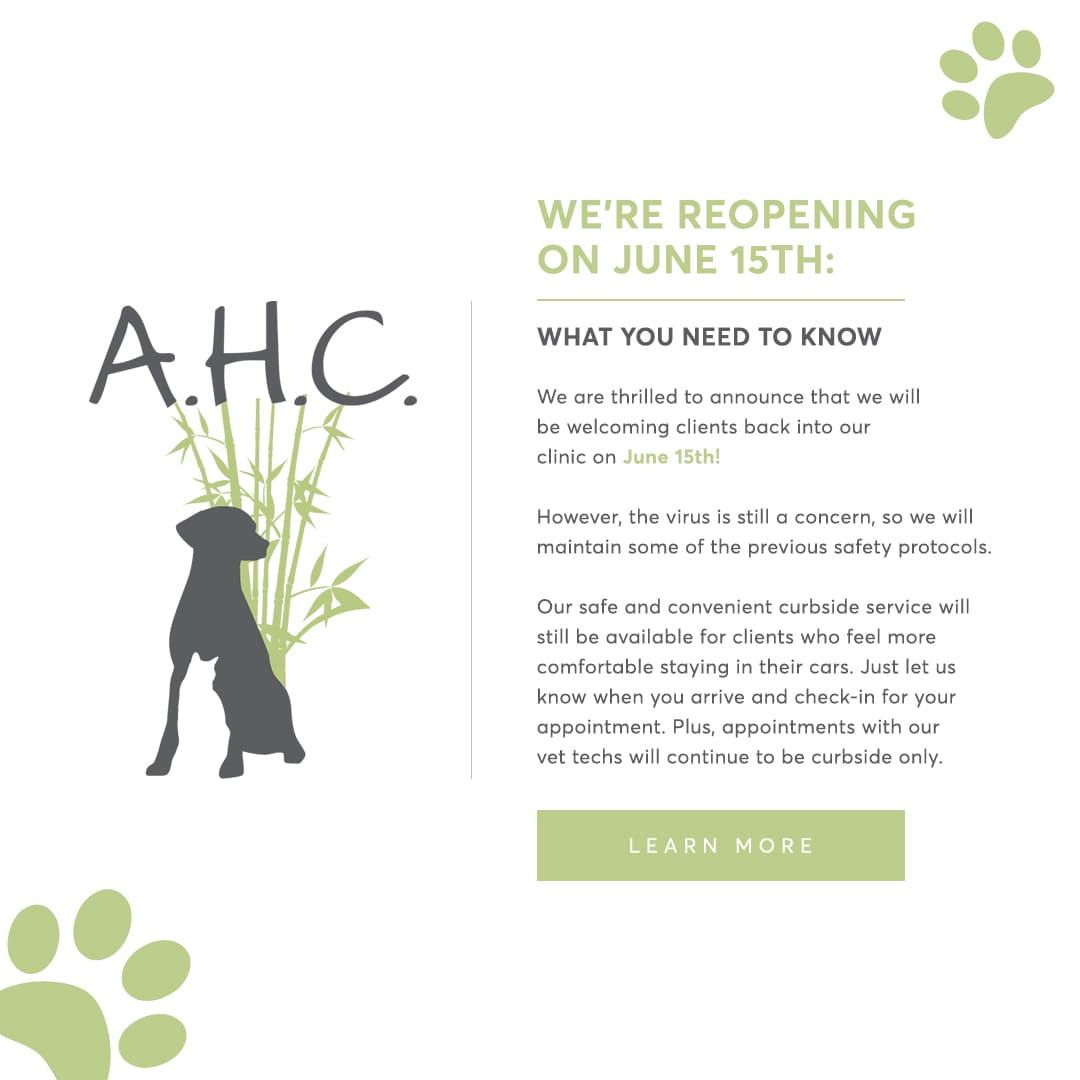